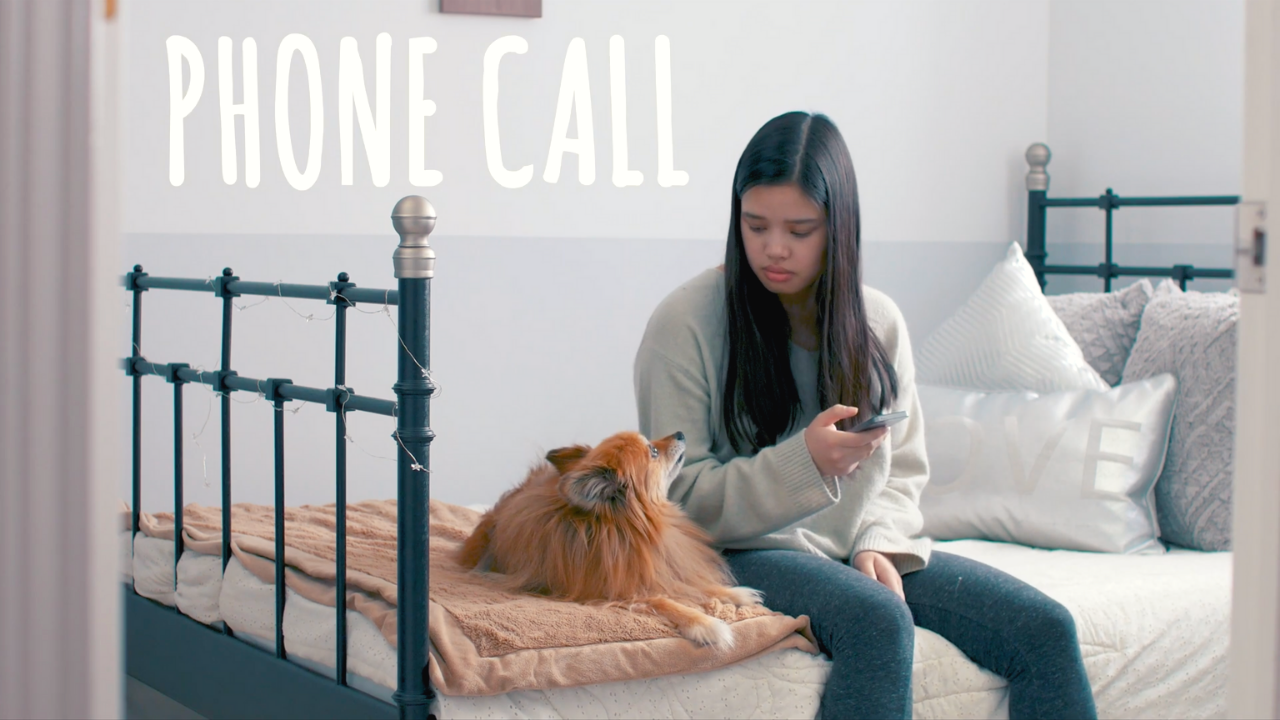 Phone Call is the first short film by Foolish Fox Films and was made in association with L120 Films. It was in production February 16 to 17, 2019 and was completed July 23rd, 2019.

Synopsis: Gillian said she’d call Max and ask him out, and her friend Rosie is holding her to it, no matter how badly things might go.

Written and Directed by Ivy Miller

Special Thanks to Dick Miller for vacuuming.

in association with L120 Films

One Reply to “Phone Call”